Eyelashes that deserve a medal! Eyelash conditioners and Nanolash

Cosmetology is known to use a lot of natural ingredients. One of such is widely known cinnamon. Besides its amazing aroma and nice taste, it holds a wide range of uses in skin and hair care. Check out below how exactly does it work and what the properties of cinnamon are. 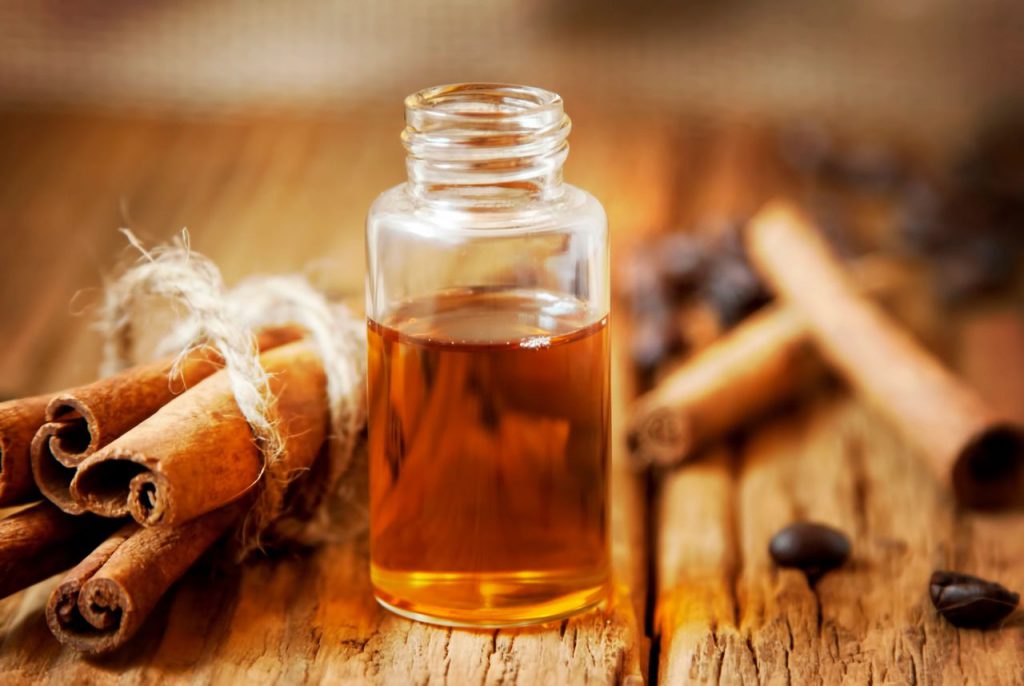 Cinnamon makes the skin of the face and body firm and smooth. To top that, it has antibacterial and tightening properties so it can be used for acne-prone and oily skin. It helps getting rid of dandruff because of cinnamon’s ability to remove the fungus causing the disease. For skincare, you can also consider the use of cinnamon oil due to its antioxidant properties.

A teaspoon of cinnamon mix with a teaspoon of honey, kefir or buttermilk. Stir all the ingredients until a thick paste is obtained. Apply a thick layer to the most problematic areas (cheeks, chin, nose, forehead), while on the neck and cleavage the layer should be thinner. Leave for 10 minutes then rinse with warm water. Thanks to the face mask, the skin will be clean, supple and smooth.

Add cinnamon sticks, powdered cinnamon and few drops of oil to your bath. It will boost blood circulation, warm you up and cleanse the skin. While bathing, you can perform a massage with a special glove. Cinnamon bath is a great thing for those people who go through cold or flu.

Cinnamon can be easily used as an exfoliator for hands, feet, and lips. You just need to mix it with sugar, salt or other grained product. You should also add some honey, yogurt or oil for additional moisture. What is more, while performing lips exfoliation, you have to remember that skin in this area is very delicate.

One container of powdered cinnamon mix with water. The paste apply to those areas of the body that are most problematic, such as, thighs. Then wrap it with plastic wrap and wait around 20 minutes, rinse it with water and apply body balm. If you wish to achieve satisfactory results, the treatments needs to be underwent on a regular basis – at least once a week. The cinnamon mask cannot be used by women who are pregnant, people with varices, high blood pressure or sclerosis.

< Previous Article
Eyelashes that deserve a medal! Eyelash conditioners and Nanolash
Next Article >
BB Glow or skin free from hyperpigmentations – this treatment is the true hit 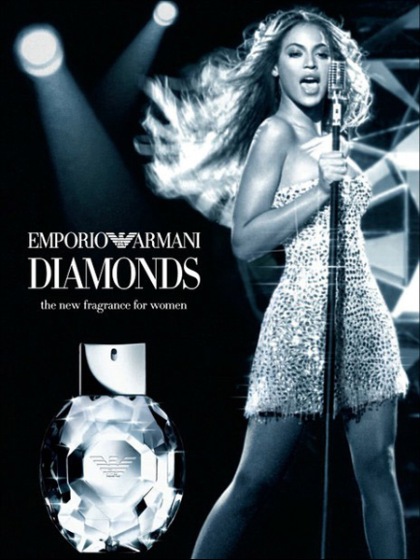